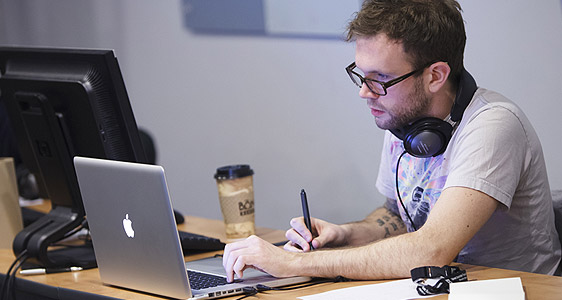 There are two types of people when it comes to server performance: There are the benchmark/log/process manager people who studiously scrutinize everything from how often a machine to pages to the load per core on a machine, and there are the more laid-back folks who use the rather practical and somewhat easier benchmark of “If it hasn’t started to show a performance hit, don’t worry about it”. If you’ve been a frequent reader of the blog, you may be expecting my tried and true “Well… you should be somewhere in the middle…”

Surprise! I side with the practical guys on this one. I’ve heard the arguments for obsessive monitoring of a server to gauge its performance, but such monitoring should be a secondary measure. I don’t intend to say that it’s wrong, because it isn’t; process and resource management is an important thing no matter how you slice it, and you should always have someone or something looking out for it.

When it comes to server performance, however, setting arbitrary benchmarks as markers to your server’s performance isn’t exactly the most useful thing to be doing with your time. In a production environment, the biggest concerns you should have are stability and speed, in that order; if a server’s performance has been and continues to be stable and fast, just keep an eye on it and let it alone.

Don’t obsess over reducing the load per core by .5 or whatever you might think is a proper performance benchmark; as long as there’s no noticeable slowdown, you’ve done a good job so far (For, as we know, a server admin’s job is never done…)

March 28th, 2015 Change is the law of nature and same implies to the world of technology. Web hosting service providers today need to stay aware of the upgrades in technology with a specific end goal to furnish clients with the best quality services. As the field of web hosting keeps on advancing at a high pace, it yields striking new offers for customers and at the same time also presents a big test for organizations. END_OF_DOCUMENT_TOKEN_TO_BE_REPLACED 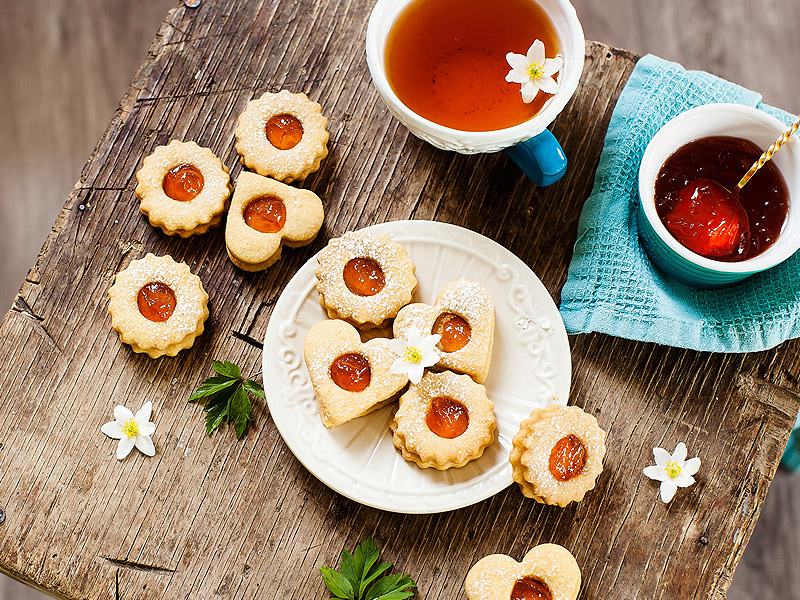 Lorem Ipsum is that it has a more-or-less normal distribution of letters, as opposed to using ‘Content here, content here’, making it look like readable English. Many desktop publishing packages and web page editors now use Lorem Ipsum as their default model text, and a search for ‘lorem ipsum’ will uncover many web sites still in their infancy. Various versions have evolved over the years END_OF_DOCUMENT_TOKEN_TO_BE_REPLACED